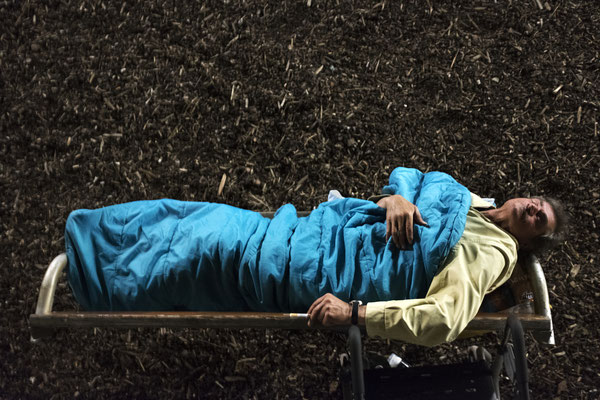 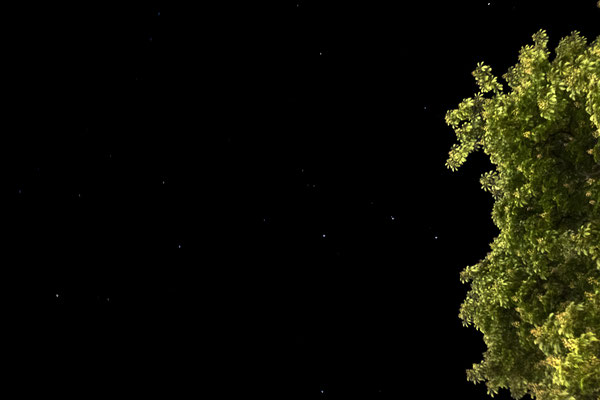 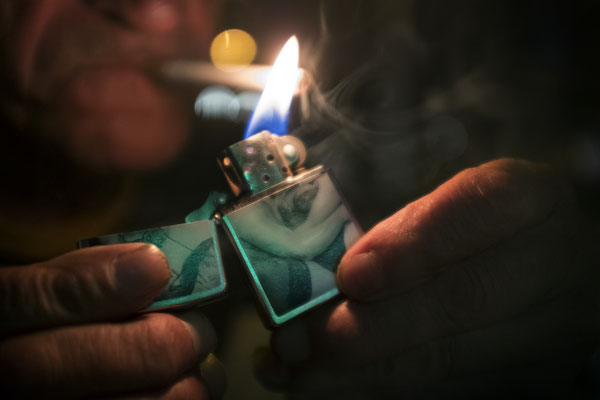 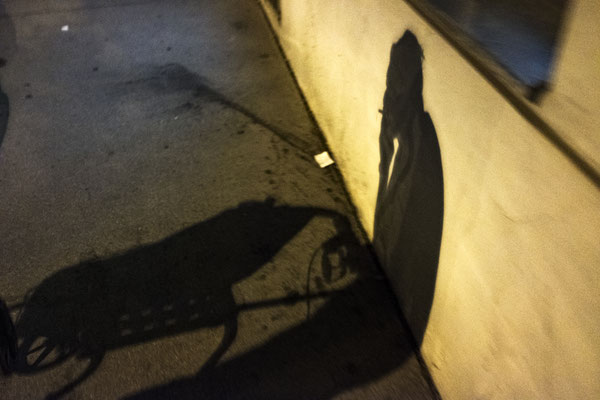 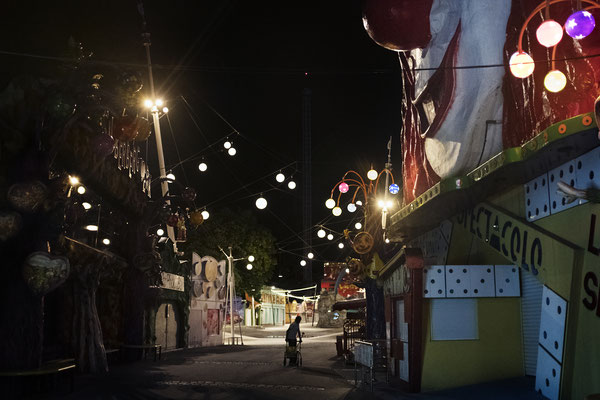 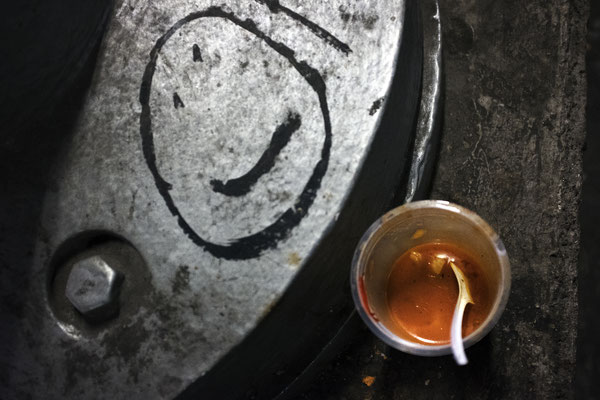 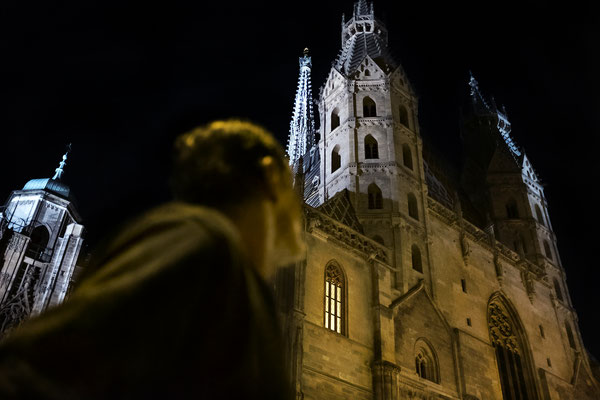 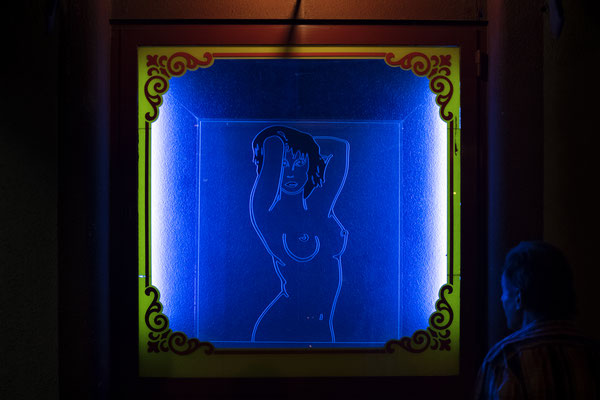 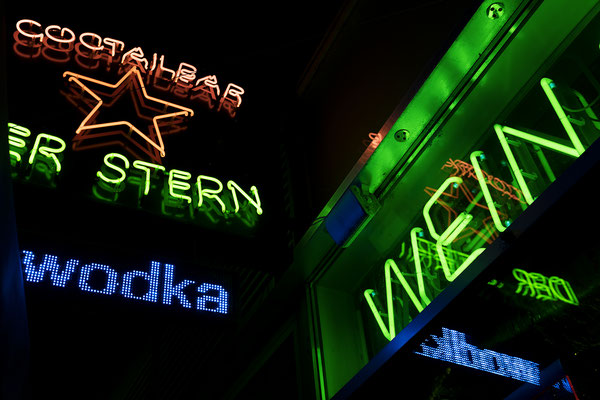 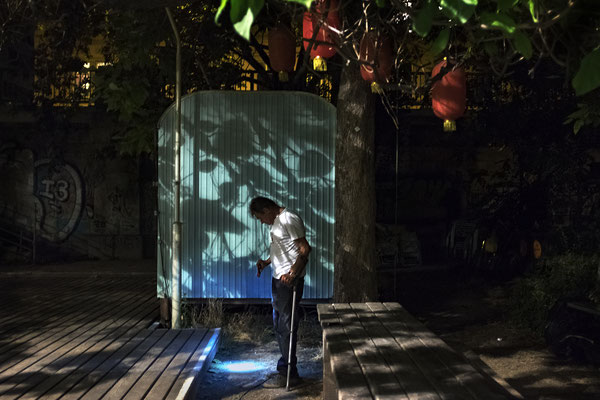 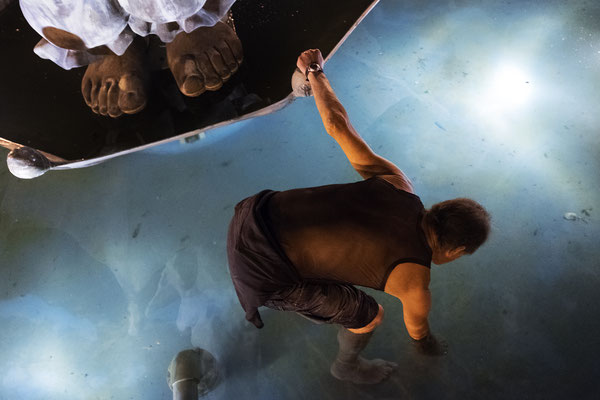 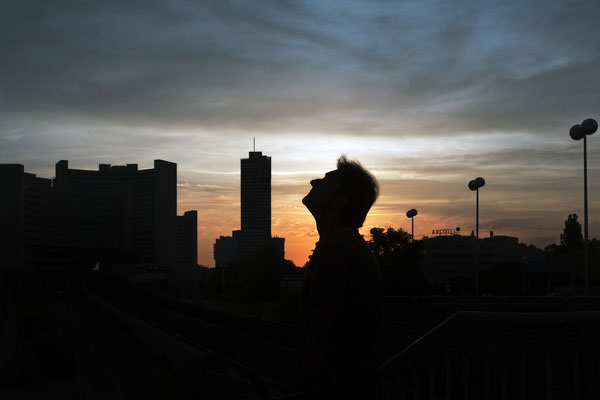 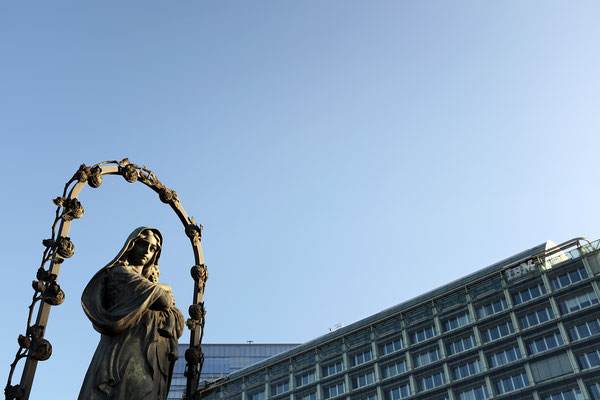 Günter lives on a bench at the Banks of the Vienna Danube Canal. He is 59 years old and comes from a village in Lower Austria. He has worked hard for many years and has been living on the streets for five. In the past he used tweezers to build model ships. Now he uses pliers to pull his teeth. The days he spends waiting. The nights he spends searching.

One year after the first Picture was shot, Günter built the Titanic.